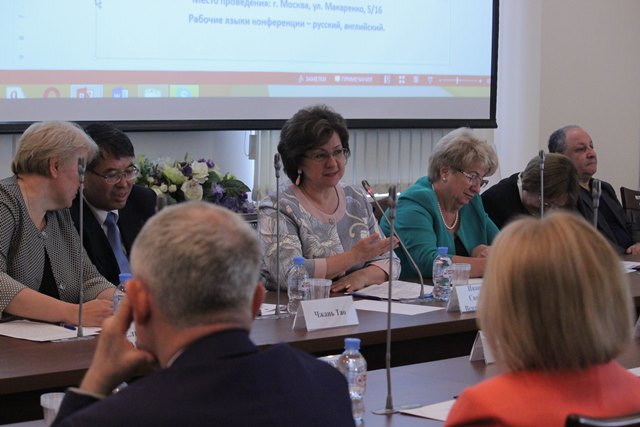 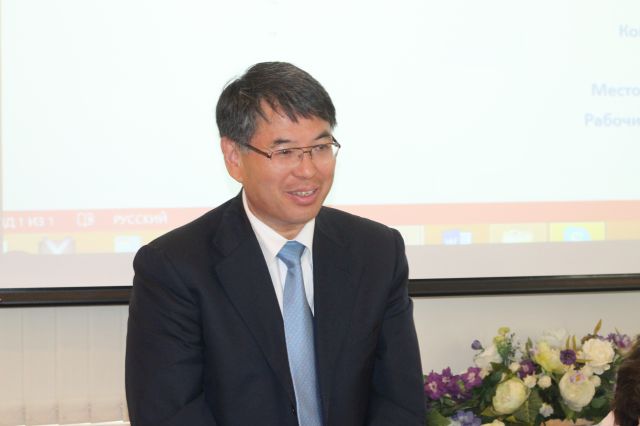 In her report, Svetlana Veniaminovna touched upon the most pressing issues in the development of pedagogical science, which does not take into account enough the challenges of the new era, another personality of a child, poor use of related sciences knowledge. Of particular concern is the problem of videogames addiction in the information age, which has become one of the most important in the education of the young generation.
During the conference, a video bridge was held with a colleague from the United States, Oleg Vladislavovich Voskresensky, philologist, Master of theology, PhD in Education, co-author of school textbooks “Fundamentals of Orthodox culture” and “Fundamentals of World Religious Cultures”, altar man of the Russian Orthodox Church in Fridly, Minnesota, USA. Later, Oleg Vladislavovich thanked the organizers of the International conference for the opportunity to attend the conference virtually, calling the presentations of all participants of the first day “very important and constructive”. 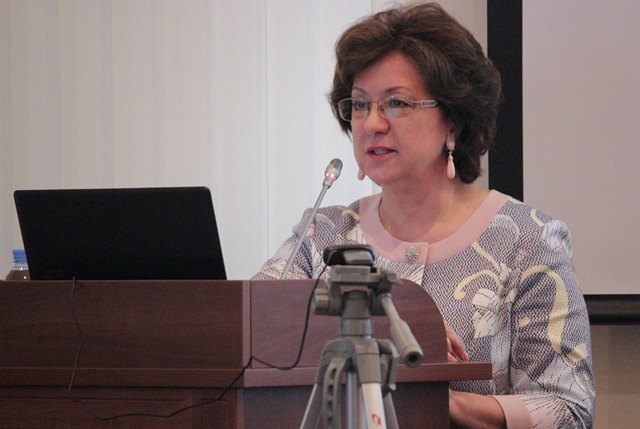 The plenary sessions of the conference on June 5-6 included presentations by researchers of the Institute for Strategy of Education Development of the Russian Academy of Education, Lomonosov Moscow State University, Financial University under the Government of the Russian Federation, Law Institute of the Russian University of Transport (MIIT), Volgograd State Socio-Pedagogical University, Peoples’ Friendship University of Russia. The speakers touched upon the problems of higher education in the era of global changes, the problems of innovative educational practices in general and vocational education, as well as the teachers’ motivation to search and learn new educational technologies in the informational environment. The presentations addressed the issues of intellectual tools of educational space developing, basic needs and divergent mindset in the modern information world, the role of the modern family in the socio-cultural space. Inna Viktorovna Karakchieva, a leading Advisor of the Analytical center under the Government of the Russian Federation, presented the new tasks and prospects of Russian education. 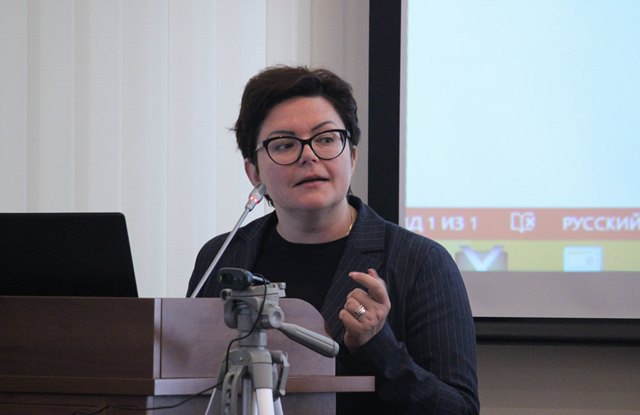 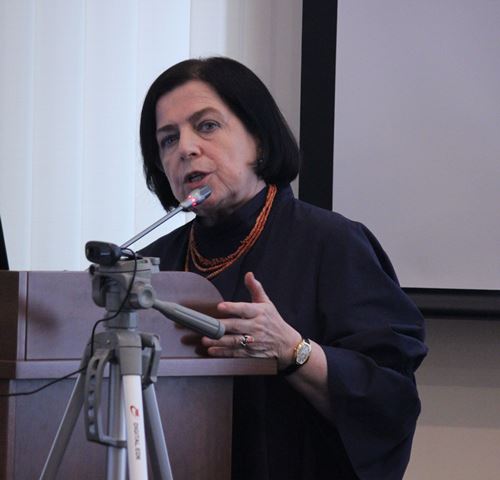 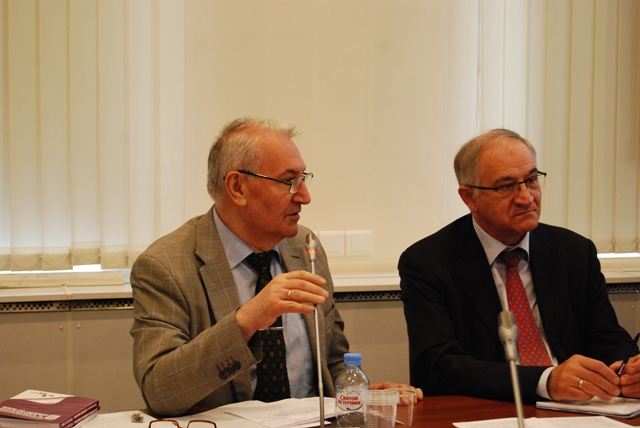 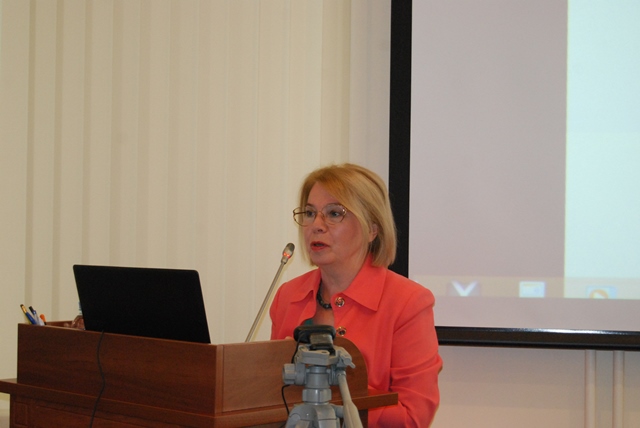 About 100 papers were collected and prepared for publishing. The Conference proceedings will be available online both in English (indexed in the international database Web of Science) and Russian (indexed in RISC).

The conference program in English: Conference_programme_EEIA_- 2018