The All-Russian Scientific and Practical Forum “Digitization-2018” has finished its work in Moscow.

More than 700 representatives of state authorities, scientific and educational organizations and businesses from many regions of Russia, countries of the EAEU and other countries took part in its work.

The Forum highlighted the problems of creating digital technologies for the economy, the training of highly qualified personnel, scientific support for digitalization of public administration, strategic planning in the field of national security and sustainable development, legal regulation of the digital economy.

How is “digitalization” understood in terms of the interdisciplinary science of global processes? First of all, it is one of the global processes, covering not only society, but also the sphere of technology created by it, and therefore nature itself. This is a socio-natural process that has become the mainstream in the development of mankind for the last decade. On the one hand, digitization is a part of the process of globalization, and on the other, it is one of the stages of the cybernetic revolution, which began around the middle of the last century. Digitalization is associated with a global transition to the sixth technological order; it brings serious challenges and threats not only for our country, but for all of humanity. Therefore, experts from various branches of science, economics, management, security, social services, health care, cosmonautics and journalism were widely involved to the work of the forum.

The forum was intended to strengthen the role of Russian science and higher education in accelerating the introduction of digital technologies in the economy and the social sphere, primarily in science and education. That is why the forum was organized in the format of a problem-oriented, focused on the practical tasks of the summit, scientific dialogue, education, innovative companies and government bodies.

Following the results of the Forum, recommendations on scientific support for the digital development of Russia were prepared taking into account the provisions of Presidential Decree No. 204 of May 7, 2018

One of the proposals is the creation of a Center for information and analytical support for priority areas of scientific and technological development.

Another result of the Forum was the proposal to form the Base of the best digital technologies for state and corporate governance. This project was widely approved by the forum participants, and the base began to actively grow.

We hope that the Forum “Digitalization” will become annual and turn out to be the leader of the “digital thought” of Russia in terms of its fundamental nature, versatility and breadth of the approaches proposed for solving the tasks facing our country. 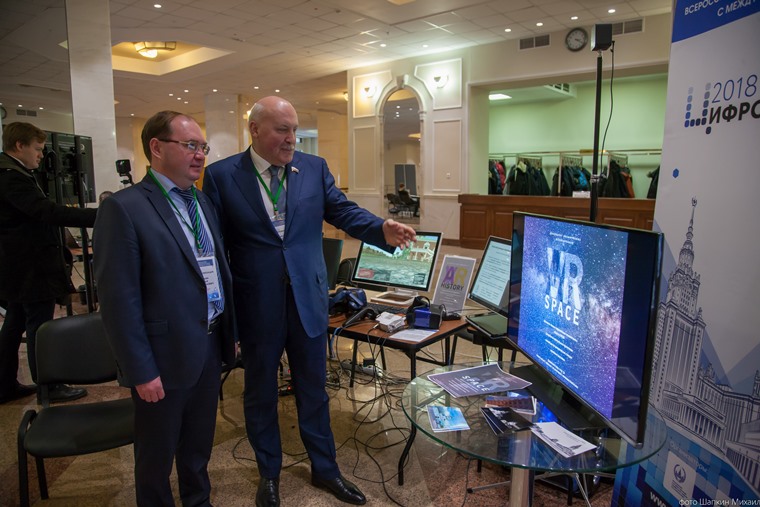 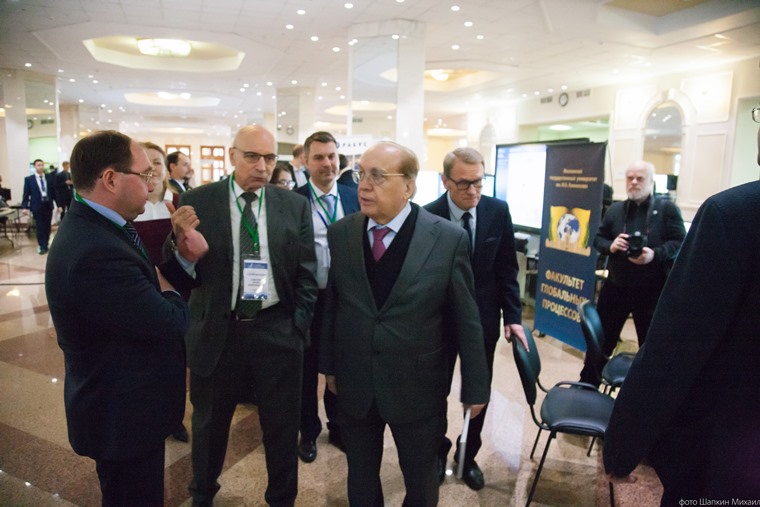