Natalia Nikolaevna Naydenova, PhD, Deputy Head of the Center of pedagogical comparative studies, made a report “Development of education in the world: interdisciplinary trend 2030”. She described the main features of modern education, determined by the interdisciplinary reality in the information age.

Oksana Igorevna Dolgaya, PhD, Senior Researcher at the center of pedagogical comparative studies, made a report on the topic of “Interdisciplinary reality in the evaluation of learning outcomes in the Czech Primary School”. The speaker presented the formative assessment as a modern type of assessment, which is the main component of the constructivist approach to learning; also in the report comprehensively presented the methods and tools of formative assessment.

The following video lectures were presented at the meeting: 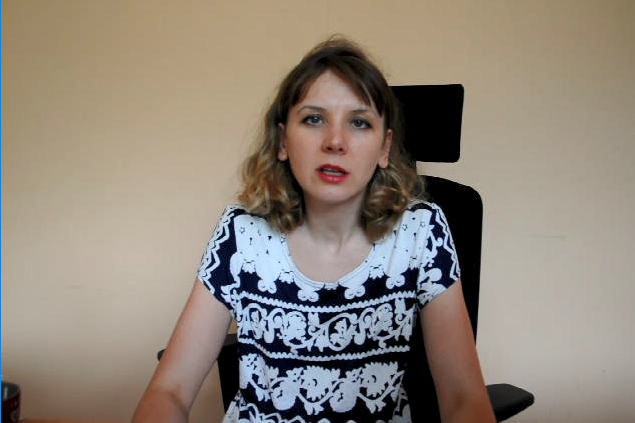 -By Doctor of political sciences, teacher of the Russian language and culture at the University of Sorbonne (Université Paris 1 Panthéon-Sorbonne) Darya Loyola (France) “What European colleagues should know about the evolution of Russian University policy”; 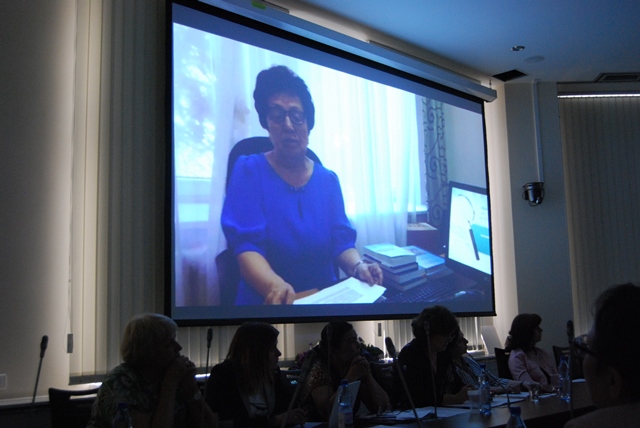 -Doctor of Education, Professor of the Department of Pedagogy and Management of Education of Al-Farabi Kazakh National University Sharkul Taubaevna Taubaeva “Methodological reflection as a mechanism for the formation of professional thinking of the researchers”; 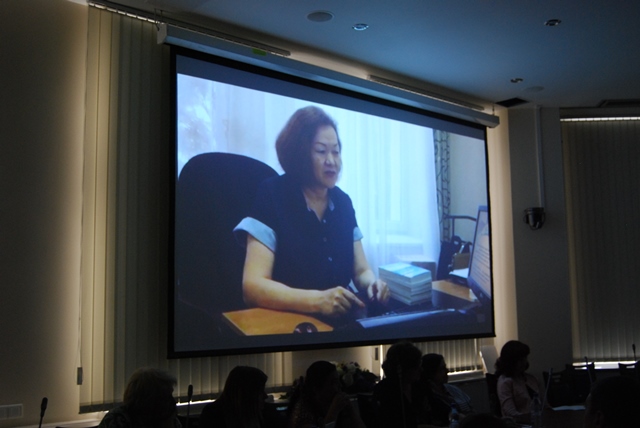